Why we Translated Opendatasoft into 11 Languages

Learn more on our translation project of the Opendatasoft platform. Manage your data easily in the language you like.

According to the Open Data Handbook (available in 22 languages!) and to the Open Definition, open data must be accessible and non discriminatory:

Therefore being able to read data in your own language without resorting to online translations is very important. Indeed some languages have specific words for concepts whereas other languages use several words to represent a specific concept.

The Sapir–Whorf hypothesis states that the language we speak determines the way we see the world. People will have a different understanding of your portal if they read it in a different language than their mother tongue. Languages have a lot of different subtle variations: in the Inuit language there are 50 synonyms for snow and Arabic is said to have over 100 words for camel. I won’t say that it’s the same for metadata but a small difference in perception can mean a lot for a reader whose mother tongue is not the one you used for your platform.

Understanding Your Audience is Key

The internet has more than 3.4 billions users: that’s 45% of the world’s population. If you check the most connected countries, you’ll find out that 85% of these users speak one of these 10 languages: English, Chinese, Spanish, Arabic, Portuguese, Japanese, Russian, German, French or Malay. While English speakers represent some 28% of the online population, 51% of the content is in English.

English Is Not Enough

This European Commission study, User language preferences online (pdf), gives us some insights: 90% of Europeans always visit a website in their own language when given a choice. Over 42% of them said they never buy products or services if the information is not available in their mother tongue. This is precisely the point – people should not have to learn another language to use your portal (especially seeing how hard this is). Your open data portal should be fully localized to reach your audience and encourage them to use your data and services. The World Bank, a well known data provider, embraced this idea early on and translated their portal into 18 languages in as soon as 2013.

Given the audience considerations, some markets also have some legal obligations to fulfill. For example, France requires a French version of software and websites, Catalonia requires a Catalan version, and most of the public sector calls for tender require local languages to be available.

The translation of your portal is one of the most efficient ways to reach new audiences and it is mandatory for any company wishing to reach local and international audiences. That’s why we translated our data publishing platform into several languages:

A list of all the languages supported by Opendatasoft

Translating our platform and translating your portals’ content is a great step towards improving data accessibility and reaching an international audience.

What Can You Do with an Opendatasoft Portal?

We provide a comprehensive solution to localize your content in all the languages that you activated on your portal: from your own labels such as the navigation menu links or your dataset themes, to your content pages. Each language has its own separate HTML, so that you can tailor the content to different audiences. A single click changes from one language to another, and the first time someone comes on your portal, we use their browser’s language by default so that the experience is seamless.

Updated 03/15/2018: this article has been updated to take into account the Swedish language added on the platform 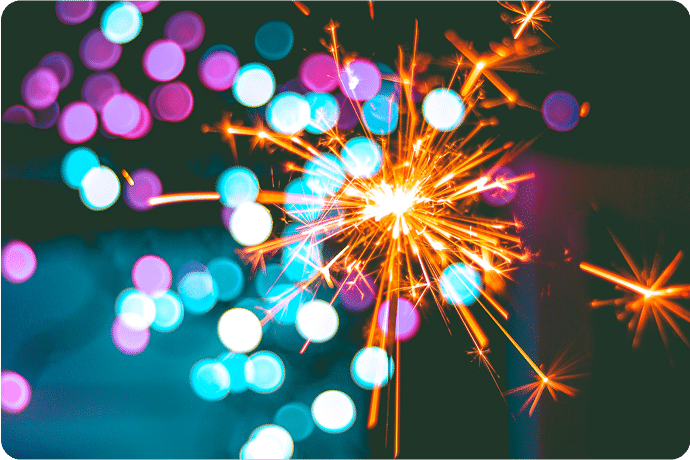 We’re proud to announce that our new website is now live! Learn more about the features of the Opendatasoft platform, specific use cases for your sector, and current data trends by visiting our new ...

Measure the Impact of Your Open Data Portal with Opendatasoft Analy... 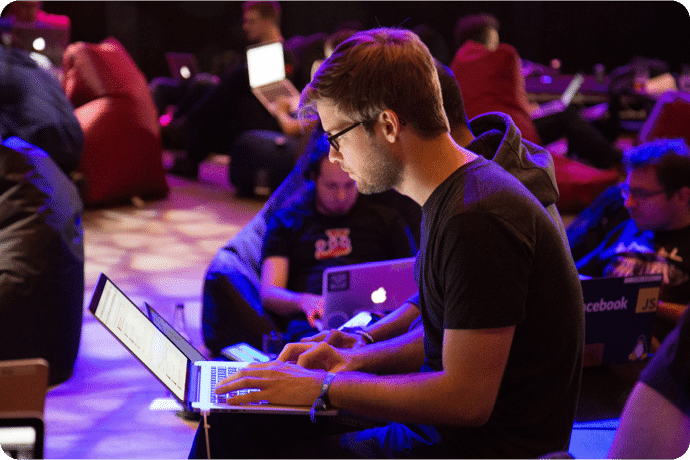 Everything You Need to Know about Using APIs with Opendatasoft

In this article, we will present some of the differentiating aspects of the Opendatasoft API feature and how it complies with the recommendations by 18F.