How data can make waste (and city) management smarter 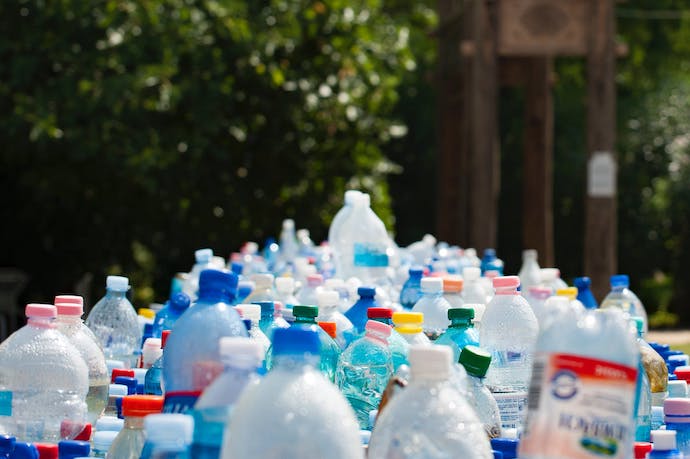 As cities grow, so does the amount of garbage we produce. How can we deal with these interrelated and seemingly insurmountable issues?

As cities grow, so does the amount of garbage we produce. By 2050, the United Nations estimate that 68% of world population will live in urban areas and the World Bank that solid waste will increase by 70%. The inadequacy of existing trash containers and landfills may lead to the accumulation of garbage on city streets and to illegal dumping, with serious consequences for public health. At the same time, more frequent waste collection means more air and noise pollution, traffic, and higher public costs.

How can we deal with these interrelated and seemingly insurmountable issues? Luckily, technology is there to help. Data-fueled Internet of Things (IoT) and Artificial Intelligence (AI) systems can make waste management more time, cost, and energy efficient while also contributing to the Sustainable Development Goals (SDGs). How? Let’s have a look at the cities turning this ambition into reality! 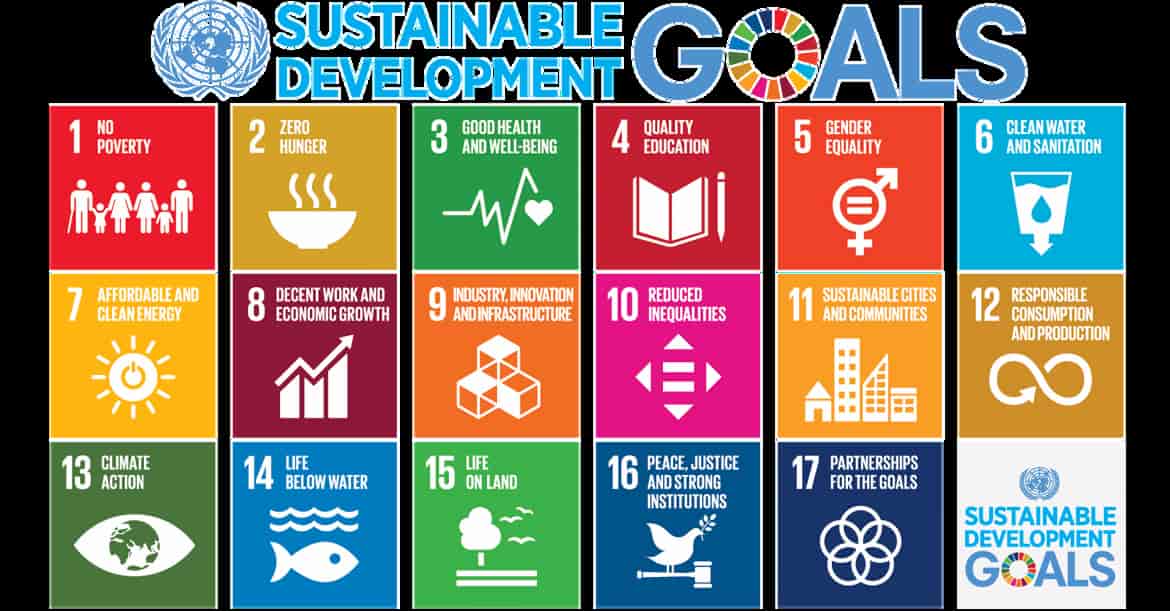 Copy to clipboard Addressing the challenges of waste management

Waste management is much more than just trash collection. It also entails the selection, control and distribution of bins, the planning of pick up routes, the sorting of garbage, the monitoring of vehicles loads, bin and dump filling levels, as well as the instructions, billing models and incentive programs to encourage citizens to use bins properly. Quite complex, right?

One of the greatest challenges for waste managers is that each trash container has different emptying requirements: a bin on main street may collect cans and tissues over a whole day, while bins in a back street a few steps away might be filled with restaurant food leftovers in just one evening. Another challenge is finding the most strategic locations for bins, to avoid overflown containers in residential areas and systematically empty disposal units in secondary roads.

Data-driven IoT and AI applications can solve these problems. By placing Radio Frequency Identification (RFID) tags and internet-connected ultrasound sensors in bins, it is possible to collect data about the location, fill level, temperature and even type of waste of each trash container and communicate it to cloud-based data analytics platforms. Data can then be processed to derive useful insights, such as the most strategic bin locations, type, and size, as well as the optimal garbage collection routes, frequency, and vehicle loads. Data can also be used to automatize the sorting, compression and vacuum collection of trash and even to personalize waste billing  and issue vouchers based on the type and weight of waste.

If this still sounds abstract to you, a few examples from municipalities around the world might add some clarity. Over the past few years, New York City, Pittsburgh, San Francisco, and other cities across the US have installed solar-powered smart bins, featuring internet-connected sensors and a trash compactor. Once a certain filling level is reached, sensors activate the compactor, increasing bin capacity by eight times, and alert collection services when the bin needs to be emptied.

On the other side of the Atlantic, in Prague (Czech Republic), Nitra (Slovakia) and Newcastle (UK), instead, the preferred option is to install sensors in existing bins. Containers are equipped with RFID tags or stickers allowing for the tracking, communication and, where needed, prevention of unauthorized access. Ultra-sound sensors placed inside bins rely on IoT networks (Sigfox, NB-IoT, LoRaWAN, GPRS) to regularly communicate data on bin content and filling level, as well as fire and clogging alerts, to a cloud platform. This allows waste managers to plan bin distribution and trash collection based on actual needs. Data can be visualized both on desktop and mobile devices, allowing staff to monitor bin status during collection rounds and citizens to find the nearest empty bin and report issues via an app.

Further east, the South Korean capital Seoul inaugurated its first solar-powered, internet-connected bins in 2014 and recently made headlines thanks to its IoT organic waste recycling program. The 6,000 trash containers installed for this purpose require an ID card to open and use scales to weight the trash, allowing households to be charged accordingly. Some 40 km away, the planned community of Songdo went one step further, eliminating the need of trash collection altogether by adopting a Finnish vacuum conveying system. The system consists of garbage chutes installed in apartment, office, and commercial buildings, where waste bags are tossed, compressed, and eventually sucked to an underground waste disposal center. There, trash is automatically sorted for recycling, energy production or burial.

Copy to clipboard Placing people at the center

The motives driving such different municipalities to embrace smart waste management are diverse: for New York City and Pittsburgh, for example, it’s part of a strategy to fight rats and encourage recycling,  while for others, such as Prague and Songdo, it’s an item on the smart city agenda. For others still, such as Seoul, it’s a way to address the street garbage problem and enact an ambitious waste reduction policy.

Whatever the reason, the benefits for public health, city sanitation, quality of life, environmental and economic sustainability are undeniable: by optimizing trash collection routes and frequencies, waste managers can cut fuel costs and CO2 emissions, reduce noise pollution and traffic and limit staff exposure to waste; by  emptying bins before overflow, they can ensure the tidiness of streets and discourages illegal dumping, thus preventing water and land poisoning, reducing the presence of unpleasant animals and limiting the spread of illnesses. Smart bins can even be adapted to additional functions, such as free wi-fi hotspots, information panels or simply city decoration. This way, smart waste management makes a concrete contribution to several SDGs, including Clean Water and Sanitation, Sustainable Cities and Communities, Responsible Production and Consumption and Industry, Innovation, and Infrastructure.

Technology alone is of course not enough: smart waste management systems need to be designed with citizens at the center. Smart bins should be easy and intuitive to use and residents should be provided with all the information and tools to employ them properly, such as the Citizen App available in Central European cities. Personalized billing and incentive mechanisms, such as those in South Korea, are also promising ways to engage citizens personally. Other solutions will certainly be devised in the future, but the underlying principle stays the same: residents should be the protagonists of the waste management revolution in their city.

See you soon for more datadventures! 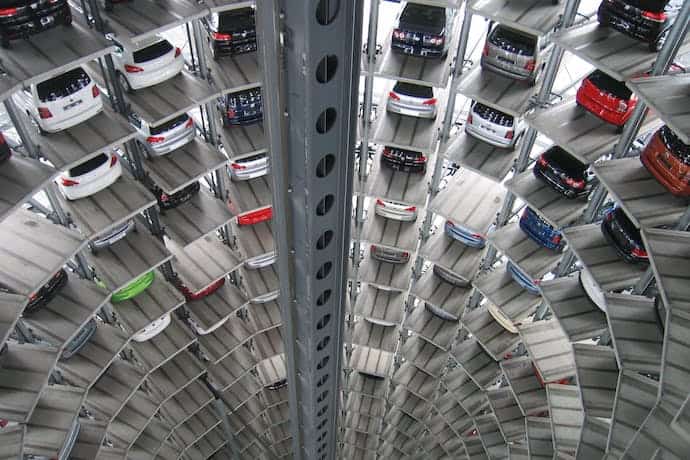 Cities and the private sector are working on solutions to the problem that address both how we find and pay for parking. 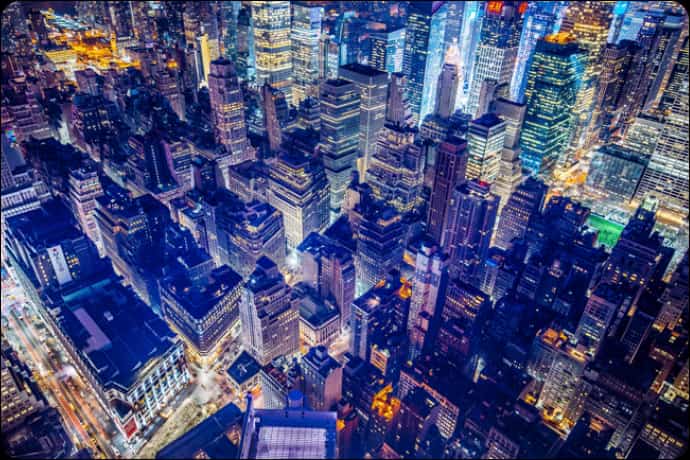 What is a Smart City? A Comprehensive Introduction

Numerous cities, such as Stockholm, Rio de Janeiro, and even Paris are transforming themselves, constructing and testing their smart models. But what is precisely a "Smart City"? 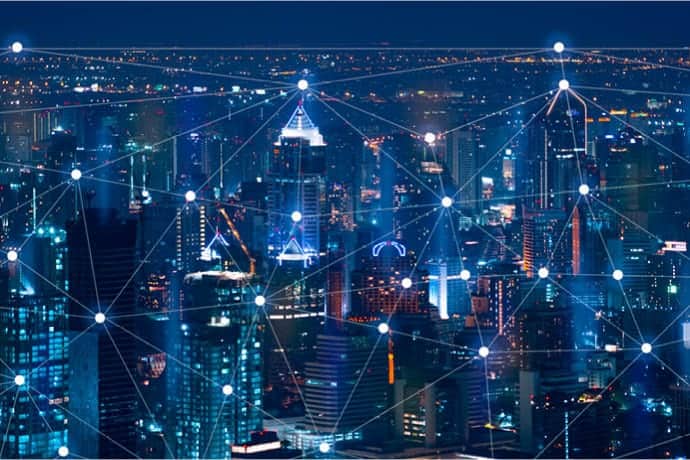 How APIs Can Strengthen Your Smart City Initiatives

This article takes a look at Pittsburgh and Boston's recent RFIs concerning smart technology and IoT. It also explains why APIs can only make your Smart City initiatives stronger.