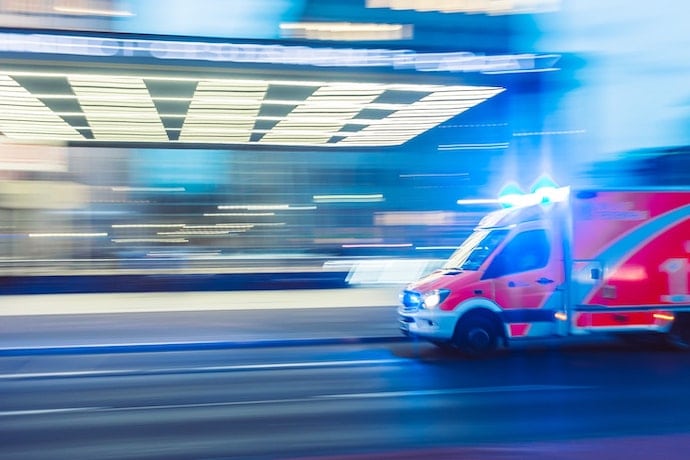 “One of the most promising trends that we are seeing right now is that there is more recognition of the value of open data in decision-making…and more collaborative innovation between the private sector and government,” says Joel Gurin, President and Founder of the Washington, D.C. – based Center for Open Data Enterprise (CODE).

“We certainly are enthusiastic about local governments that would like to implement more evidence-based policy programs,” says Tyler KleyKamp, a fellow in data and digital at the Beeck Center for Social Impact and Innovation at Georgetown University.

Open data is playing an increasingly powerful role in the health care space. Already, amid the crippling Covid-19 pandemic, data analysts and local governments are using open data to predict the most life-threatening Covid-19 outbreaks in the United States, explains Gurin.

Data analysts at the Massachusetts Institute of Technology are using open government data and de-identified health care data to help local governments predict if they may see a surge of more lethal cases of Covid-19 in their areas, Gurin says. Examining individual counties in the United States, the analysts are flagging counties with a high number of residents over 65 and others with medical conditions such as asthma, hypertension, or diabetes that could lead to a severe Covid-19 reaction. Based on the data, the analysts are giving each county a risk score that could help government officials determine where to send resources.

Kleykamp says that de-identified health care data also is helping officials respond to the opioid epidemic. In Connecticut, analysts studied de-identified data from urban hospitals on opioid deaths. Using that data, officials warned rural areas near the urban center if a wave of deaths might be coming their way from an influx of deadly opioids.

Open data also is driving government response using social determinants of health –  factors such as income, education, access to food and transportation and other social elements that can have negative impacts on people’s health. By tracking these elements through open data, governments and businesses can determine the areas most in need of medical services.

Federal officials also are using open data to try to match veterans’ skills with jobs. The government developed an information network listing different kinds of occupations and the skills required for them, then developed a data base using de-identified data provided by the veterans themselves on the skills they learned in the military. The job data base is then run against the veterans’ skill set data base to find matches for jobs.

Open data also is being used in disaster preparedness, says Gurin. Officials combine geographic data with address data – for instance in places such Puerto Rico after Hurricane Maria in 2017. Using both data sets, officials were able to more efficiently dispatch emergency resources to the areas hardest hit with the most population.

“If you make that data more readily available to people, you cut down on the time to find it and clean it.” says Kleykamp. “Policy makers are then more easily able to say – ‘Our response time for fire departments are slow where all these calls are coming from.’”

Kleykamp says he also is aware of cities that opened their restaurant inspection data and ran it against Yelp data of customers’ impressions of restaurants. This allowed officials to develop a predictive model that flags restaurants that were most likely to have violations. The cities then targeted their inspections to those restaurants.

“They were able to have a predictive model that would flag restaurants that were more likely to have violations…,” says Kleykamp. “They were better able to target how they were doing the inspections. Which ones to prioritize.”

“By making data open…you give people insight into why that policy was made,” says Kleykamp.

Kleykamp explains that open data also allows governments to better explain their decision-making processes. For instance, opening data on affordable housing allows citizens to see there is a need for more affordable projects. He said when he worked in Connecticut, officials with the city where he worked became aware of chatter on Facebook where citizens were complaining about property taxes being too high. One citizen respondent on the Facebook feed cited open data from other cities to show that property taxes in the city in question were in actually lower than other area cities.

“The data allowed a rational conversation about what was going on,” says Kleykamp.

Kleykamp adds that the federal government is emphasizing using open data for decision-making and this is apparent in the passage of the Foundations for Evidence-Based Policymaking Act.

“As the federal government really emphasizes this, you see a trickle-down effect on the state and local governments,” says Kleykamp.

In short, as more governments open data, experts say, partnerships with the private sector blossom, and the uses of the data for evidence-based policies develop in a myriad of areas – from health care to emergency response to resource allocation – often in ways government officials hadn’t expected.

Warning: Invalid argument supplied for foreach() in /app/web/wp-content/themes/opendatasoft/template-parts/content-article.php on line 87 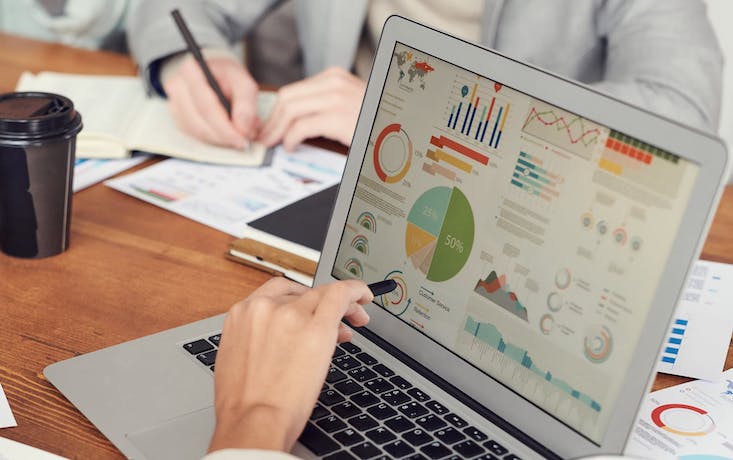 The pandemic of 2020 is forcing local governments and businesses to innovate like never before – and quickly. Many have pivoted to opening pandemic-related and economic data on one-stop online porta... 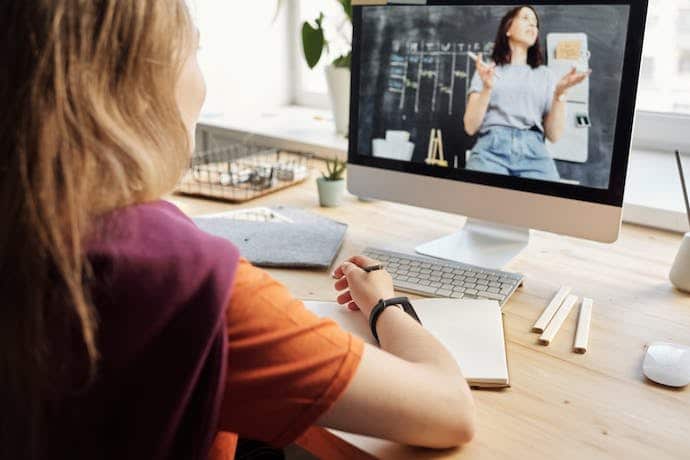 5 data lessons we learned during the Covid-19 crisis

Eight months after the first case of Covid-19, we’re taking a look at our experiences in helping governments and non-profit organizations find, manage and share data during a global health crisis. 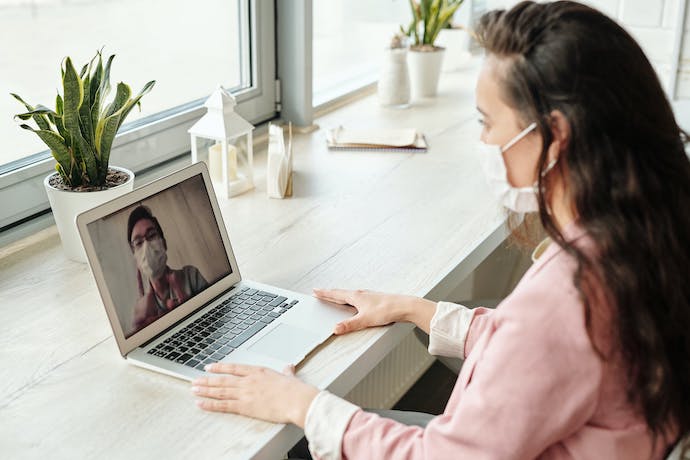 Covid-19: Rethinking the value of data during global health crises

It has been more than a month since the outbreak of the Covid-19 epidemic in Europe. Since then, drastic measures have been taken to curb the virus, the likes of which have not been seen in the 21st c...