What is a Smart City? A Comprehensive Introduction 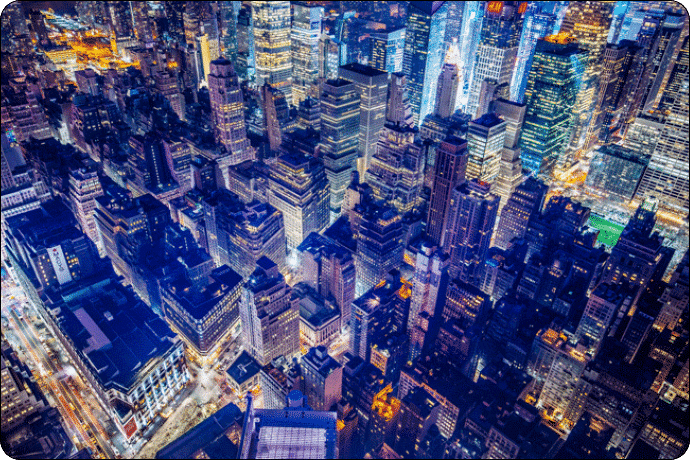 Numerous cities, such as Stockholm, Rio de Janeiro, and even Paris are transforming themselves, constructing and testing their smart models. But what is precisely a "Smart City"?

We read and fantasize endlessly about the concept of the Smart City. Representations of these cities in the collective imagination are in large part influenced by movies (such as Minority Report), but in reality, what does it mean? Numerous cities, such as Stockholm, Rio de Janeiro, and even Paris are transforming themselves, constructing and testing their smart models. But more precisely, what is the Smart City?

What is a Smart City?

The ever-growing concentration of individuals in cities is creating conditions in which urban leaders need to find ways to preserve and optimize resources and organization. To understand the context, take a look at the following observations:

The goal for cities and metropolitan areas is thus to combat this societal, political, and environmental challenge.

Concretely, what is the Smart City?

The idea behind the Smart City is motivated namely by the optimization of costs, organization, and well being of city residents.

This concept is nothing new. The pioneers in the domain are Asian megalopolises such as Hong Kong and Singapore. Ever since 1980, advanced technologies and cutting-edge services have been the dominant economic activities for this audacious and futuristic city. This is illustrated notably by the Supertrees project, the implantation across the city of artificial trees 160 feet tall. These solar-powered trees form large canopies operate as temperature moderators, provide lighting, and collect rainwater.

A lot has also been said about the construction of Smart Cities in South Korea and in the Emirates, truly connected laboratories destined at welcoming habitants. The city of Songdo in South Korea, designed from the ground up, serves as a prime example of a connected city. Its buildings have been built according to high quality American environmental standards. Its roads and structures dispose of sensors and systems designed to measure and organize traffic, and to anticipate and adjust energy consumption.

In Europe, Smart City development appears a bit differently. European countries and cities have chosen to base their technological evolutions on their cultural and territorial specificities.

Barcelona, for example needed to raise the technological level of its systems to achieve its goals. A project back in 2014 saw 1,100 lampposts transitioned to LED to reduce energy consumption. Sensors were also installed on these lights to detect when pedestrians are in proximity. When streets are empty, the lights dim to consume less energy. These installations have contributed to over 30% energy savings across the lighting network.

Characteristics of the Smart City

Fundamentals of the Smart City

To be considered among the ranks of the Smart Cities, the entire city must adopt a “smart” state of mind.

The idea consists in developing the means and solutions apt to respond to the needs of the population all while preserving the resources and the environment. The analysis and the enhancement of data offer cities the possibility to manage at a fine level their economic, environmental, and civic levers. This smart management is the capacity to link together these levers, to allow them to perform not individually, but in connecting people.

For example, Los Angeles optimizes traffic collection with the help of sensors in trashcans. Lyon in France has launched Hublo, water supervision center for the use of potable water. This center collects, visualizes, and analyzes in real-time the entirety of the data linked to the city’s water services. Hublo allows Lyon to better anticipate and organize their interventions, to reduce leaks and consumption of this resource.

How Can Data Steer Cities in a Smarter Direction?

Open Data, the Engine of the Smart City

In regards to this concept, the Smart City will be invented through connections between networks and ultimately the cross referencing and reuse of data.

To this leads to the question: are Smart Cities the true Eldorado of Big Data?

The importance of data in the Smart City would thus make complete sense. The logic of networks, the collection and processing of data, the evaluation and measure of their potential and of their limits all place conditions on the performance of these cities.

Collecting data on infrastructures and recreation facilities, for instance, allows for more flexible personnel schedules on days and hours with the greatest frequentation. The satisfaction of users and employees is in this way assured.

Data Interoperability (Or, How to Make Cities More Intelligent)

The diversity of data sources, of data themselves, of their volume and of the number of actors involved necessitates steering by the city. The governance and the sharing of these data are two fundamental principles to:

In the end, the real conditions for success reside in data interoperability and in knowing how to access and share data in standard formats (such as with APIs). The challenge is to make these data available in a readable format that can be reused by all.

Making a building intelligent to optimize its energy management does not only consist of connecting it to the Internet. It also means allowing other tools and systems to communicate with such data as frequentation and temperature. This is the technical challenge that all cities must first tackle. 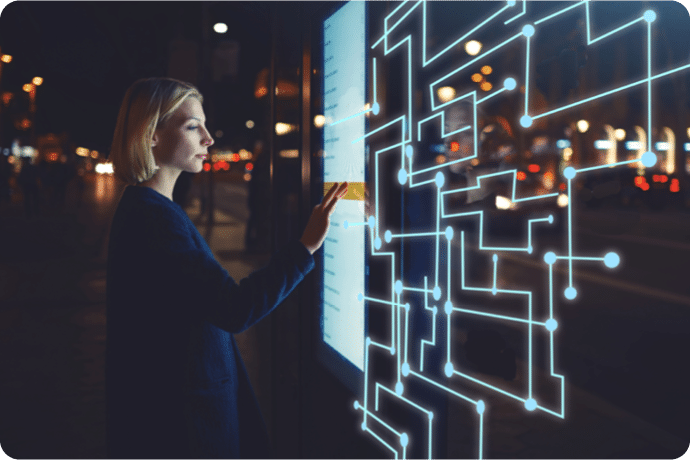 Ben Green studies the implementation and impacts of data science in local governments, with a focus on “smart cities” and the criminal justice system. His book, The Smart Enough City: Putting Tech... 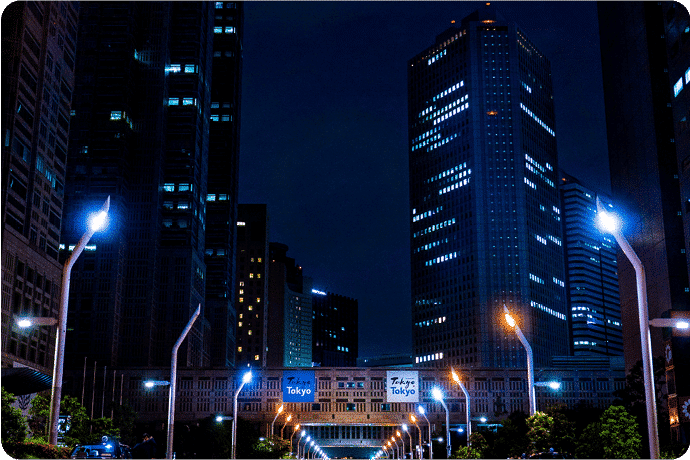 How APIs Are Powering Smart Cities

APIs are everywhere and extremely powerful. They allow data, products, and processes to work together seamlessly. They are also critical for cities, which produce high volumes of data from services, d... 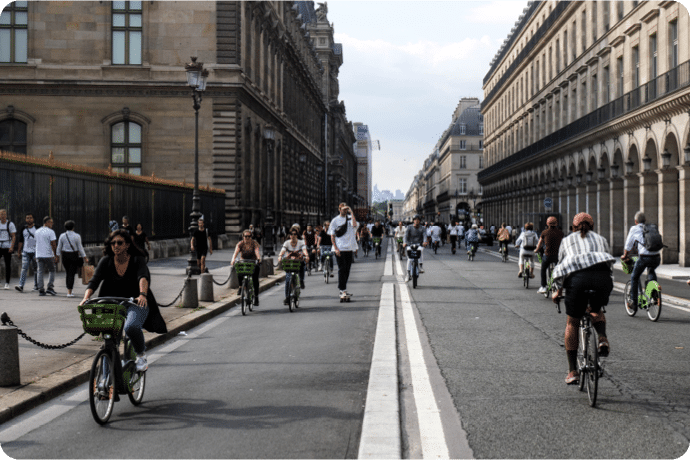 How Cities Become Smarter Through Better Use of Data

This blog post draws on real-life examples to demonstrate how cities use data, one among many technological tools, to build better cities and deliver smarter policies.